the company that developes your success

Team members publish, share, review, and iterate on code changes through Git branches shared with others. Adopt a branching strategy for your team. You can collaborate better and spend less time managing version control and more time developing code.

When you work with GitFlow, branches typically represent a ‘stage’ in your code lifecycle and follow a specific naming convention:

The overall flow of Gitflow is

Pull requests combine the review and merge of your code into a single collaborative process. Once you're done fixing a bug or new feature in a branch, create a new pull request. Add the members of the team to the pull request so they can review and vote on your changes. High quality reviews start with high quality feedback. The keys to great feedback in a pull request are: 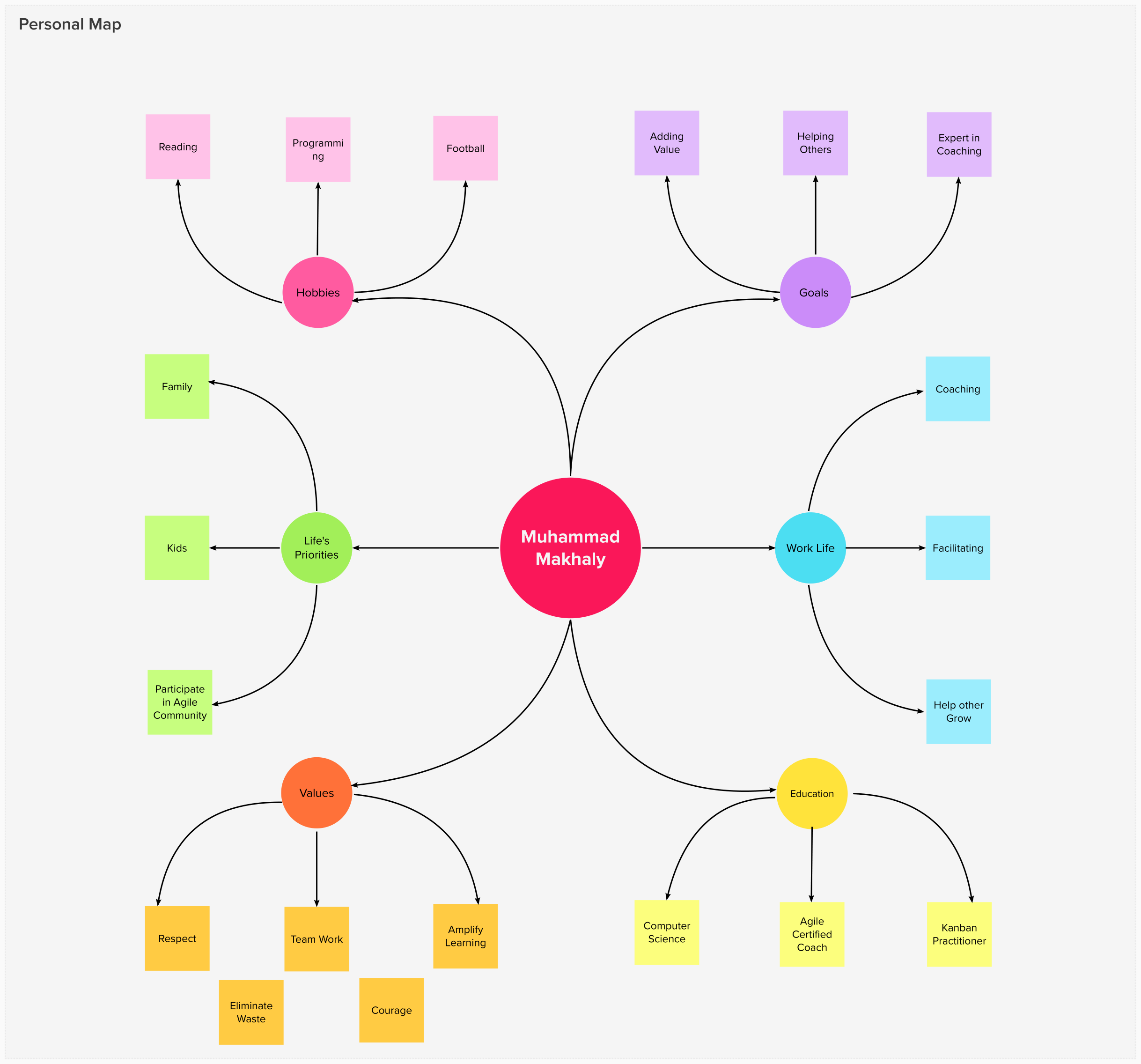